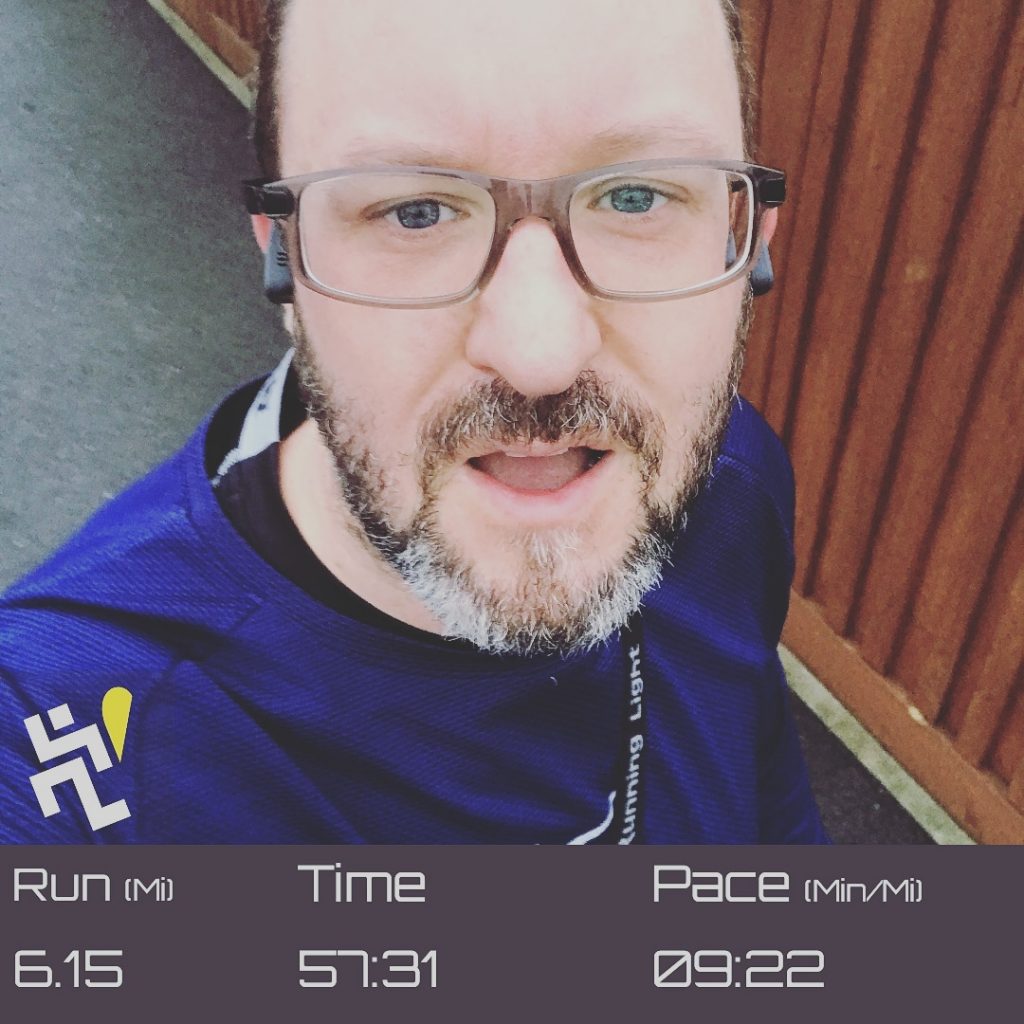 Time to reflect on the first weeks training vs ‘the plan’ Monday Plan was 6 miles/10k easy space run however I was still very unsure of my calf after the injury so it turned into run/walk affair making sure nothing broke.  It didn’t ! So that was a great confidence boost.  I was a bit […] 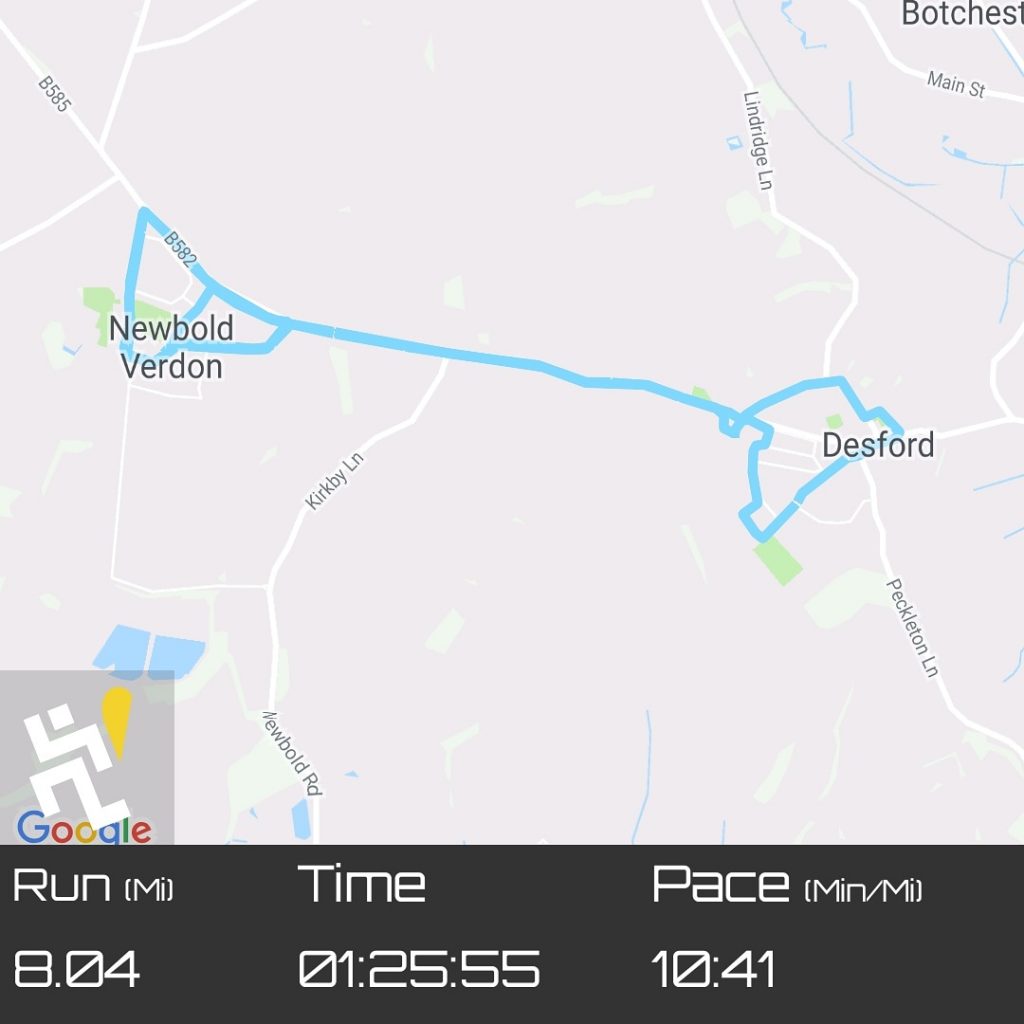 Back in December 2018 I decided to run four half marathons in 2019, partly as a challenge to myself and partly to raise money for the Versus Arthritis charity  (formerly known as Arthritis Research UK).  Long story short,  if it wasn’t for the leaflet produced by this charity given to me at a hospital appointment, […]

Now it’s time for the final countdown to Christmas – these final five games I have played, alot and they are all excellent and festive to boot. December 21st. Christmas Nights into Dreams – Saturn Nights is a Saturn classic, infact a modern day gaming classic and a game that if you have not played […]

The world has gone crazy, even the world of competitive eating has gone wild ! Arrest Of Former World Hotdog Champion At 2010 Event

I see we are being told how to hold a phone now by the all-mighty Apple : Read story here Next they will be telling us which end to talk into and the dangers of crossing the road.

Share Skype – Watch The Football (and your friends) in HD

Your chance to win a lovely HD Panasonic TV with Skype built in Share Skype.

To Me , To You ! BBC NEWS | Entertainment | Bafta honour for Chuckle Brothers